I am flying out for the premiere of new film 'Caro Domenico', commissioned by Milans Festival Delle Lettere. I was approached after making Dear Foreigner 4 years ago, to create another letter adaptation for their 10 year anniversary. I have made a screen adaptation of a letter (themed 'A letter to an ex') Stefano Gabbana wrote to Dolce Domenico. Charting their demise of their relationship and the birth of their Milan fashion label, I worked with stop motion and digital animation to create the piece. 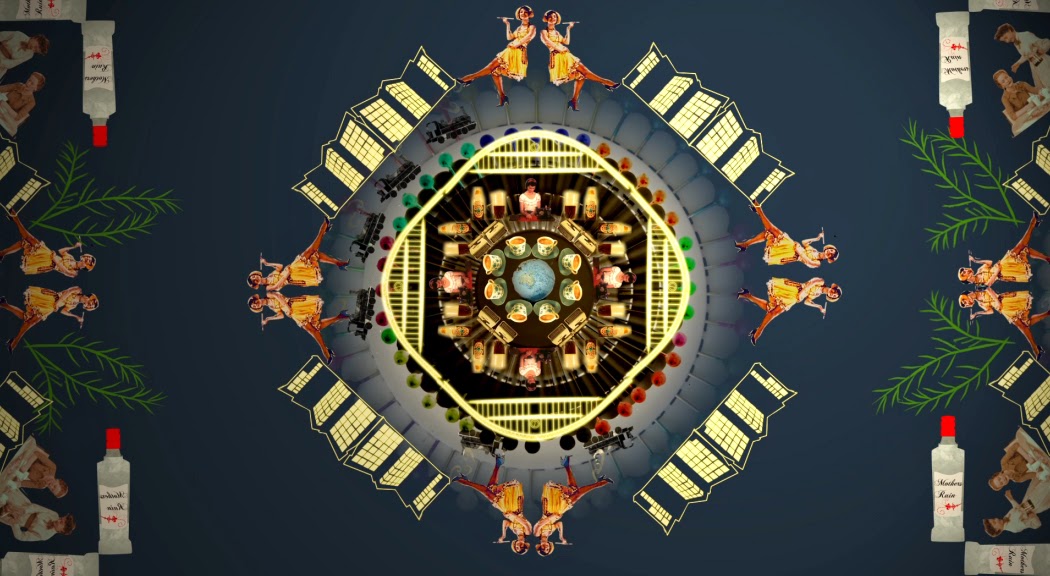 The piece I made on my artist residency in Istanbul is now live! I created at Halka Art Project a  playful abstraction of stop motion and found footage juxtaposed with the visual language of symmetry in traditional Islamic pattern. 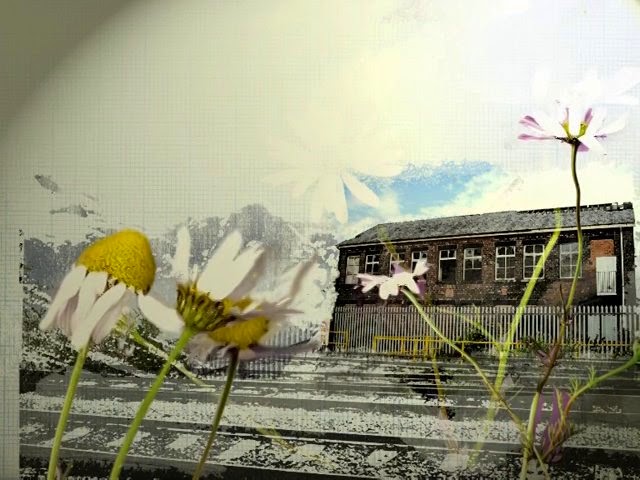 I was approached by video curator Adriane Little to be part of this group show at The Bret Llewellyn Gallery, USA. Each day a different video work will be screened and my early work 'On Miles Platting Station' is included.
http://17days.wordpress.com/
Posted by Kate Jessop at 09:25 No comments: 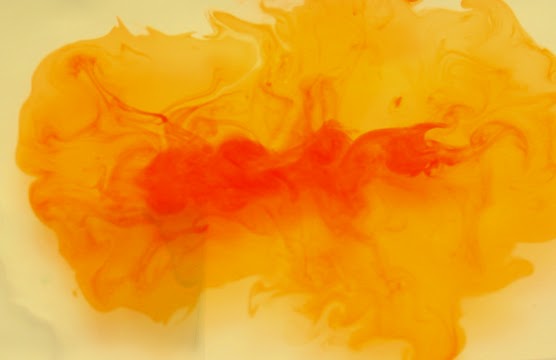 New experimental piece 'Paint' has been selected for the One Minute Programme of Artists Film and Video Volume 8 and will be screening at Helfa Gelf Art Trail and Furtherfield Gallery in London on November 1st for 3 weeks http://oneminuteartistfilms.blogspot.co.uk/
Posted by Kate Jessop at 09:12 No comments:

Dog has been selected in competition at the Anim'est - International Animation Festival in Romania next month! http://www.animest.ro/home.aspx
Posted by Kate Jessop at 07:21 No comments:

Dog now online in Shooting Peoples Film of the Month! 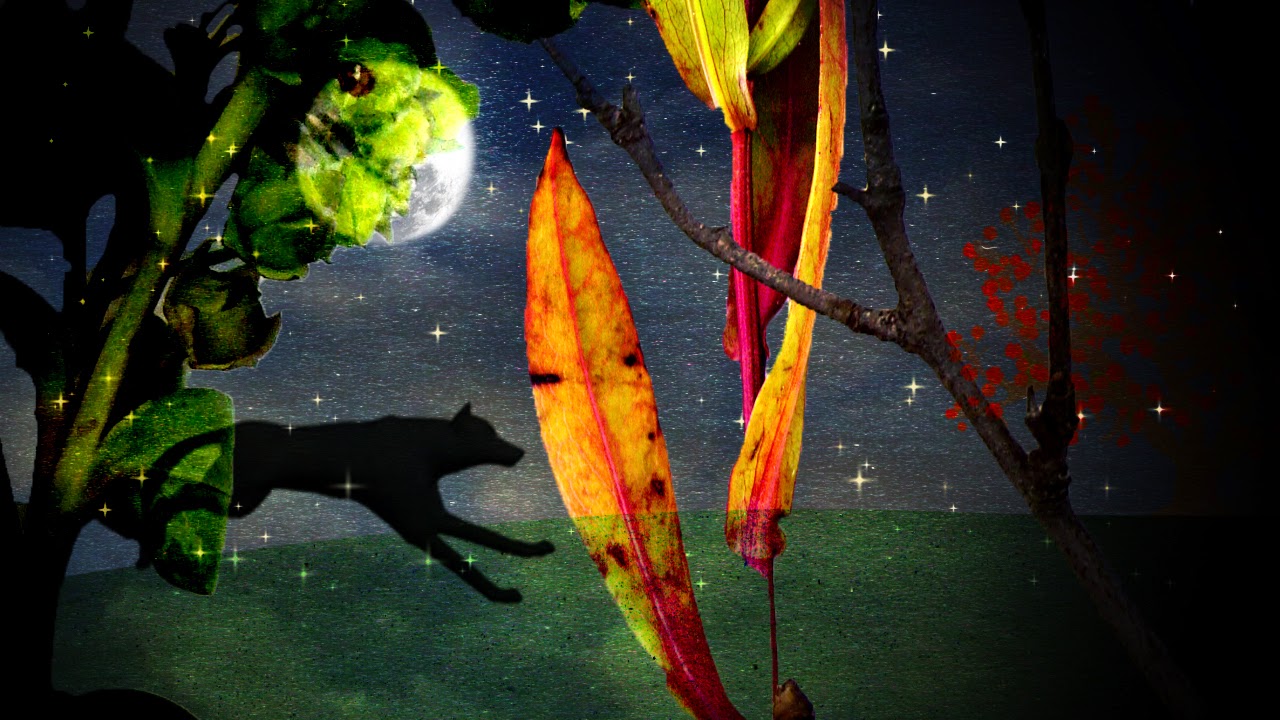 Last years Southbank commission 'Dog' is now online and entered into this months Shooting Peoples Film of the Month! Check it out here and chuck it some stars before the end of September! https://shootingpeople.org/watch/126465/Dog
Posted by Kate Jessop at 07:17 No comments: