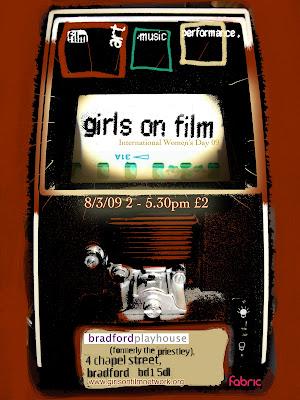 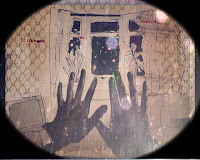 My Arts Council funded film When the Telescope Came is being screened at a Poetryfilm event showcasing films and performance. Details below:
WEDNESDAY 18TH FEBRUARY. CURZON SOHO LONDON.FREE.
7 - 10pm. Films start 7.30pm
Curzon Cinemas and Poetryfilm present a night of live and visual poetry in the Curzon Soho bar.
Malgorzata Kitowski introduces a selection of experimental PoetryFilms: films based on poems, poems turned in films, and text based films. The evening will be punctuated by live performances and music
Posted by Kate Jessop at 05:39 No comments: